Stories about People who use their Potential to change the World.

As the world is moving faster than ever, there’s a strong demand for passionate people able to create a positive future by finding and following their life purpose. DREAMA TV was created to inspire and empower people to find their purpose by finding and sharing inspiring stories of remarkable dreamers and turning their wisdom into a practical toolset for your dream development.

What is your dream? 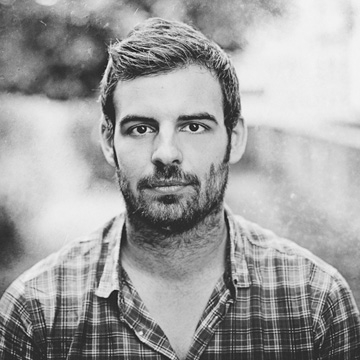 Growing up in a tiny village in the Austrian countryside, Manuel drew his inspiration from music during his teenage years. His dream at that time was to found his own band and independent record label, which drove his passion for media production. In his mid-twenties, after quitting his studies in computer science and following his passion for media technology and journalism, he met Harald Katzenschläger and Hermann Gams, two self-titled dream developers, who inspired him to use his craftsmanship to create a project that would both combine his passions and have an impact on the world. This project is now known as DREAMA TV. 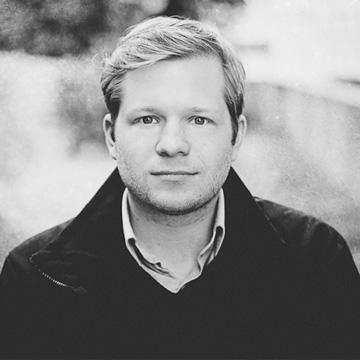 Philipp got his first film camera at the age of 10. He was well known to his relatives as the boy with the camera and used any occasion during his teenage years to stand behind one. He later studying economics, worked as a tax accountant when one of his clients got him back to his true passion of film production. He then quit his job to join a project called DREAMA TV.

DREAMA TV wouldn’t exist without the efforts of highly talented people who give their time, passion and skills to make this possible, one story at a time. We call them The Tribe. 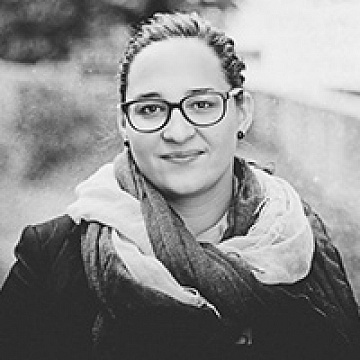 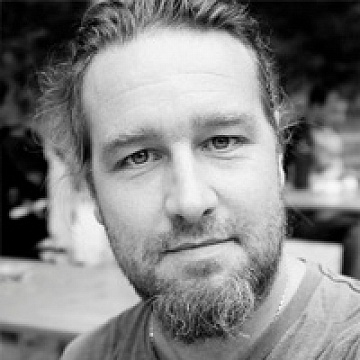 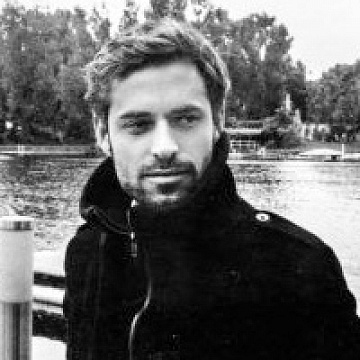 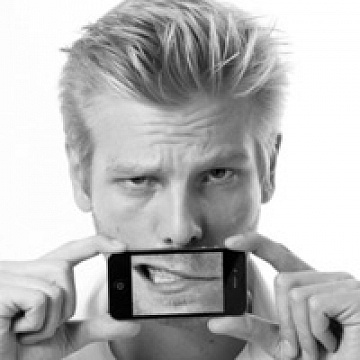 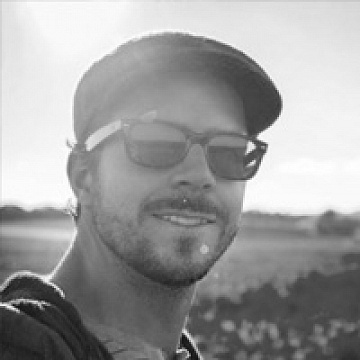 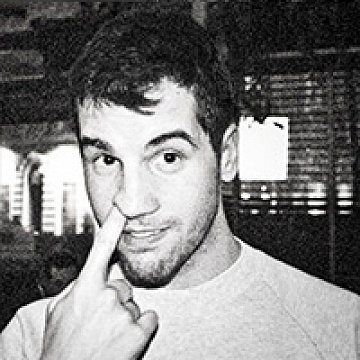 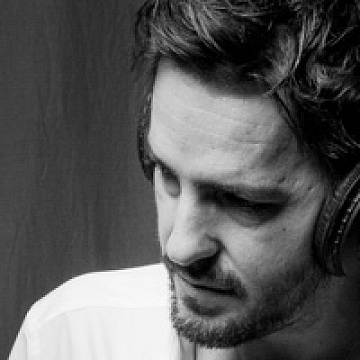 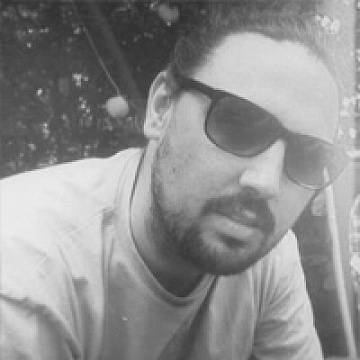 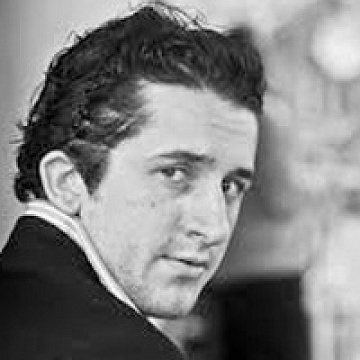 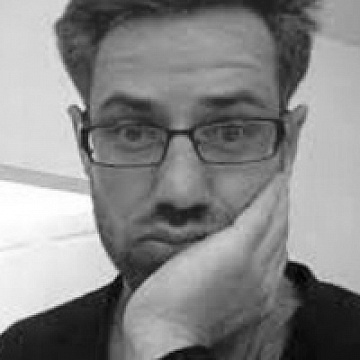 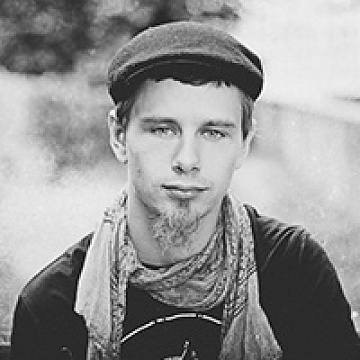 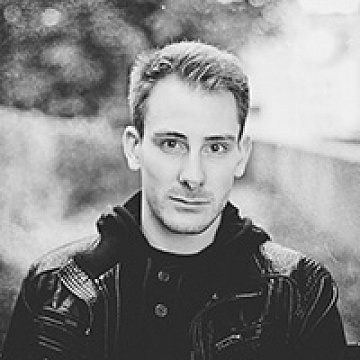 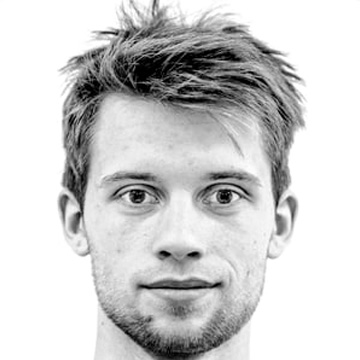 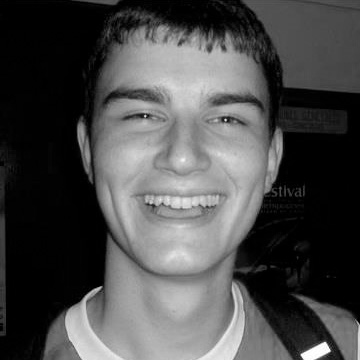 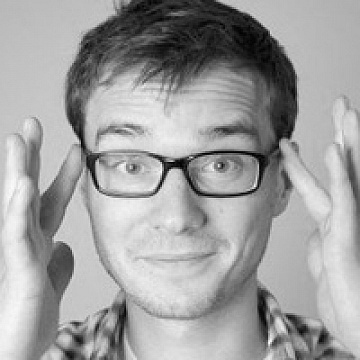 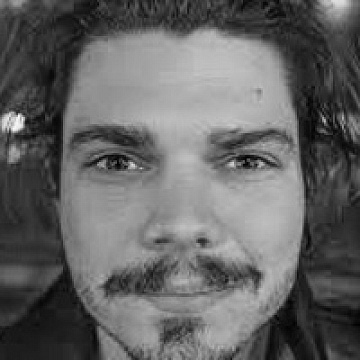 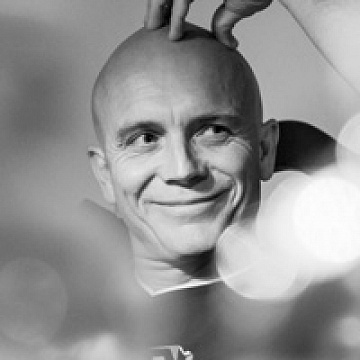 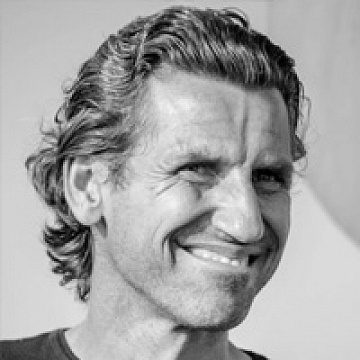